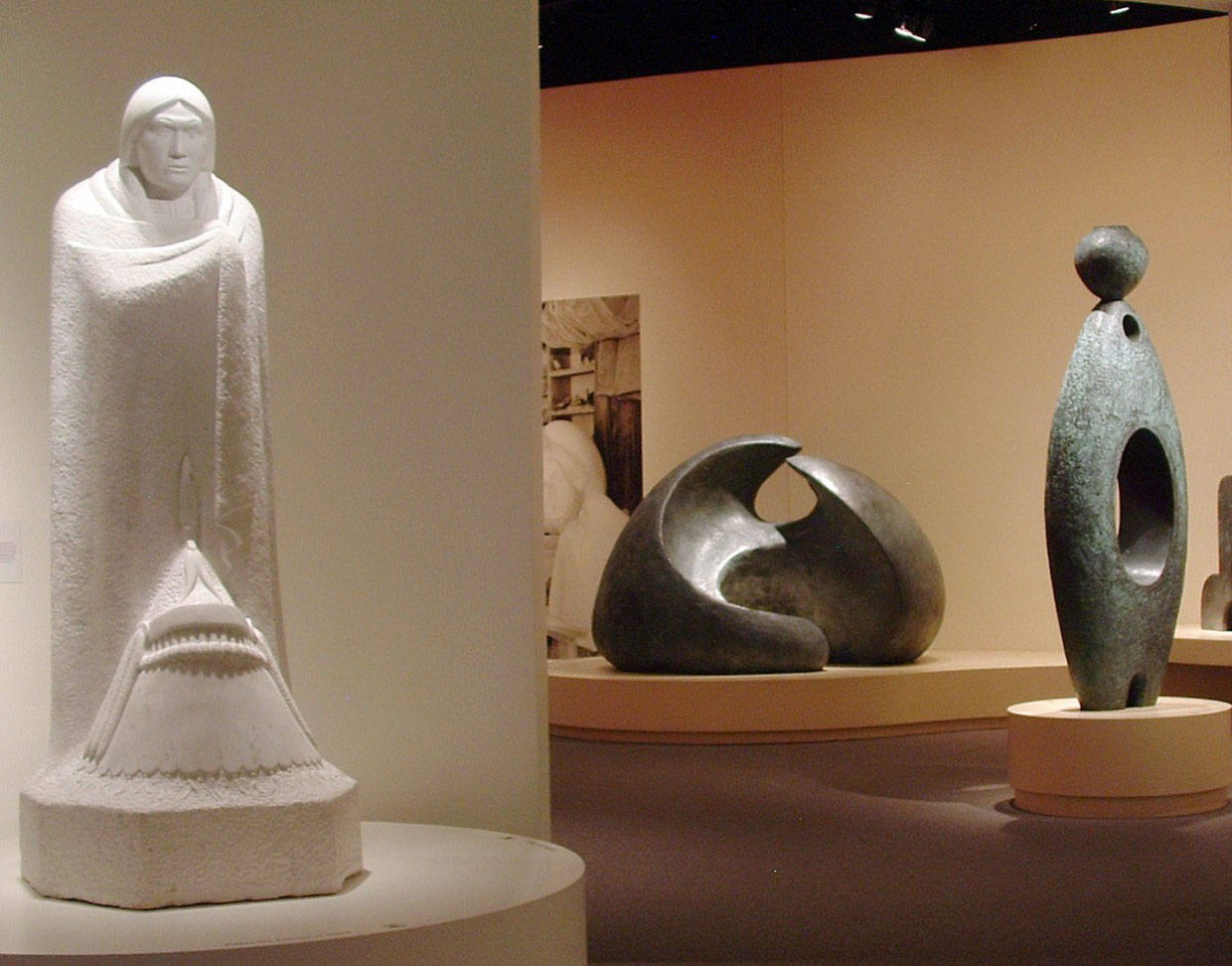 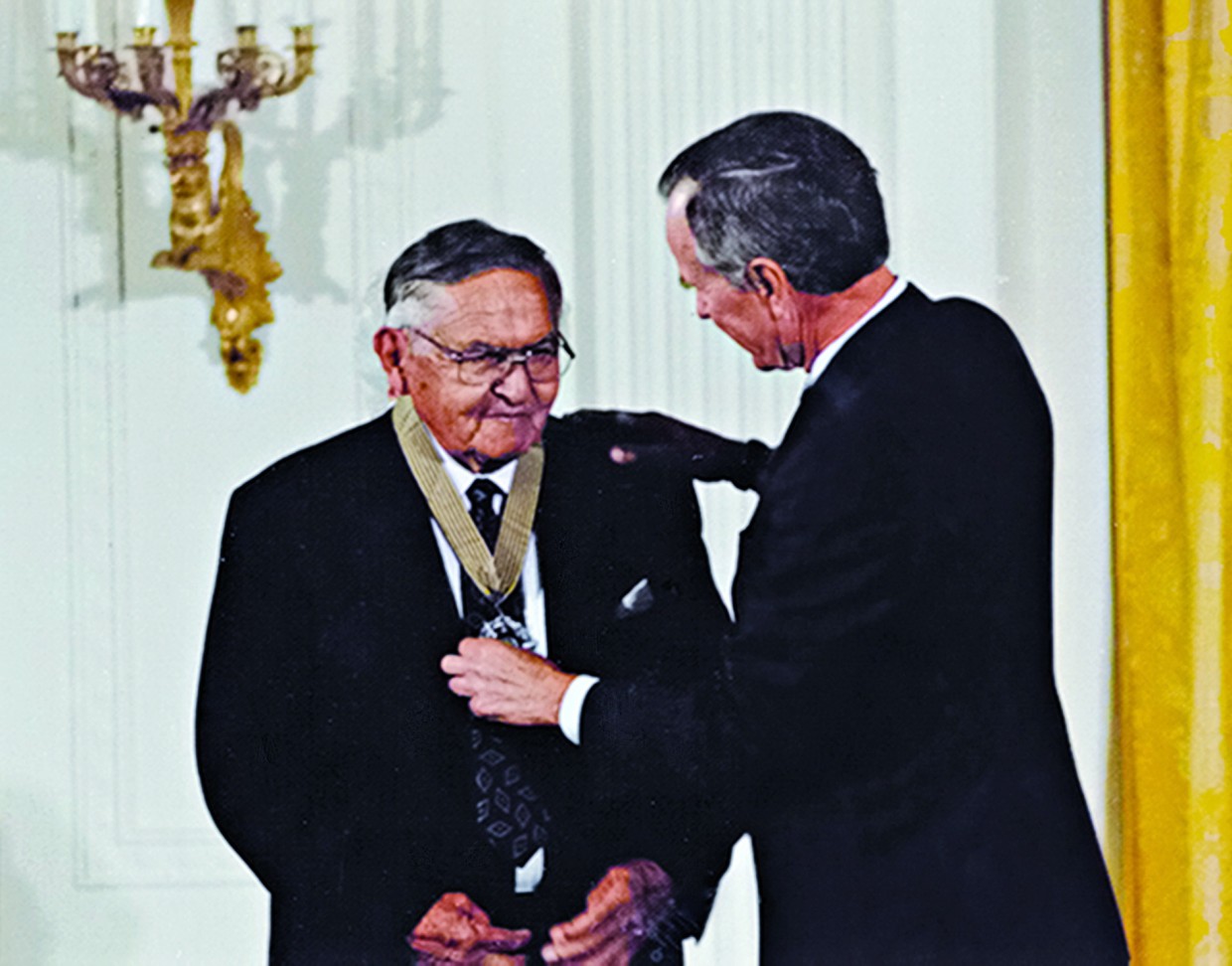 Collected throughout the world, almost since the moment he first exhibited, the art of Allan Houser is included in the permanent collections of over 70 museums across the United States, Europe, and the Far East. There are nearly 10,000 private individuals who proudly proclaim his work as their own. One of the best and most widely known American artists of the 20th century, his working career spanned six decades, and his influence continues in 21st-century sculpture and two-dimensional artwork. A whole new generation of collectors is awakening to his innovative genius and fueling the demand for his work.

Of the 450 different bronze editions he created in his lifetime, over 95 percent of the total castings have been sold out, with record prices being obtained in the secondary market. Even more rare and prized by collectors are his unique works in stone, steel, and wood—many of which are in permanent museum collections.

His limited-edition bronzes, originally purchased in the 1980’s, have steadily increased in value since the artist’s passing in 1994. Estates and collections are now also contributing to the available inventory with a diverse range of sculptural works, some of which have not been available for decades. See the current selections of drawings, paintings and sculpture offered for sale.